a) Verdadero
b) Falso

a) Verdadero
b) Falso

“Even more recently, and displaying a worrying trend, the lifetime risk for a DFU has been esti- mated to be between 19% and 34%”

“The recurrence rate of DFU is high with up to 40% recurring within 1 year, 60% at 3 years, and 65% at 5 years after healing.5 Individuals with diabetes are at 15 to 31 times greater risk of lower limb amputation (LLA) than those without”

“More recent estimations, however, suggest that they are as high as $50 to $70 billion (including indirect costs)”

“Many factors have been considered important indicators of poor outcome, such as the presence of peripheral vascular disease, longer ulcer duration, larger size/ulcer severity, underlying osteomyelitis, delay in presentation, and lack of adequate organizational care for the diabetic foot”

“DFD is the acutely inflamed foot with rapidly progressive skin and tissue necrosis, associated at times with significant systemic symptoms.”

“Unlike myocardial infarction or stroke, where minutes between care can be decisive, tissue loss in the foot typically (and fortuitously) progresses over hours”

“The presence of somatic and/or autonomic neuropathy, along with the immune paresis that may be present, could result in downregulation of local host defenses without obvious signs of a local inflammatory response”

“Recognition and institution of timely intervention are key factors … initial steps should be centered on rapid control of infection including early access to surgery, debridement of all infected necrotic tissue, and exploration of tracking paths alongside the initial use of broad-spectrum antibiotics. This is followed by culture-guided antibiotic… even when severe ischemia is present: when deemed necessary, surgery for infec- tion control should not be delayed until further vascular investigations are complete.” 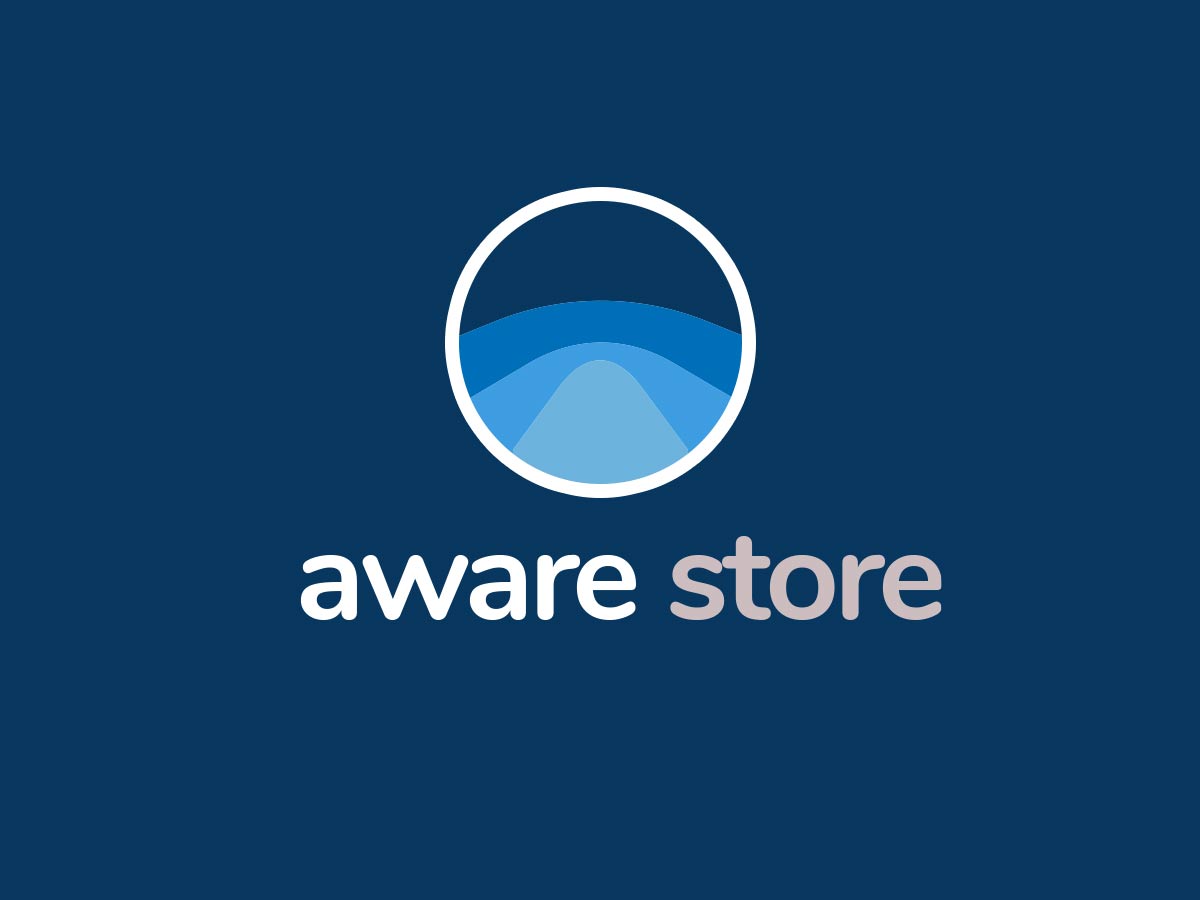